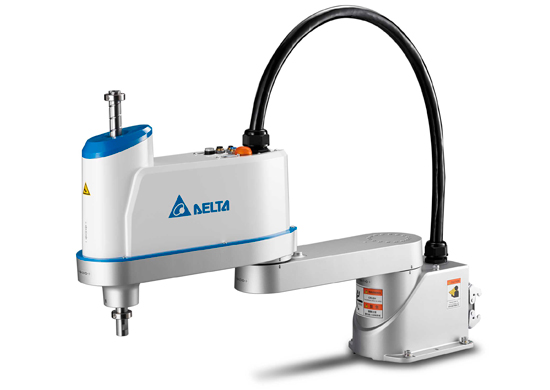 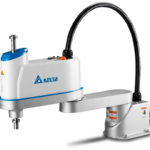 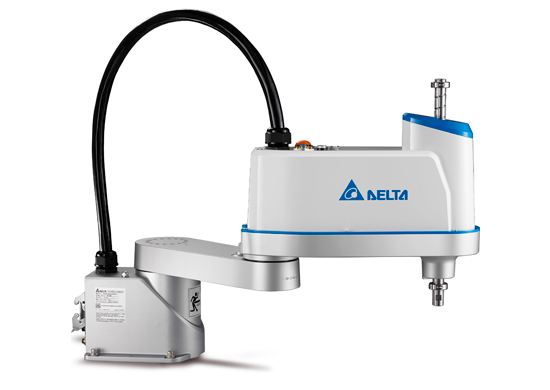 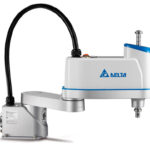 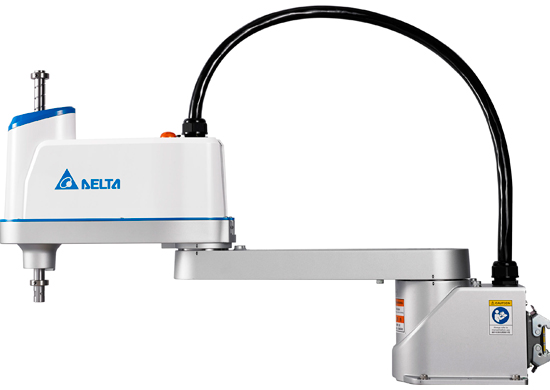 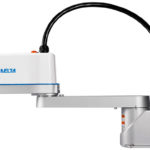 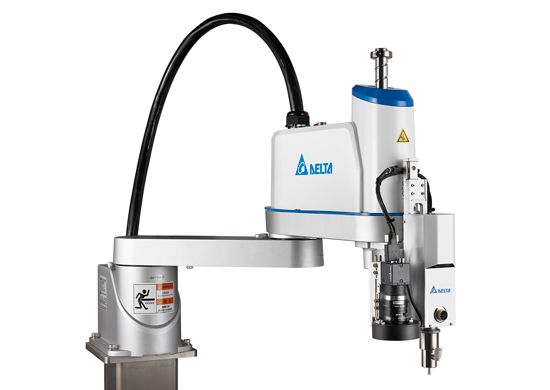 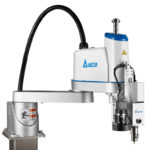 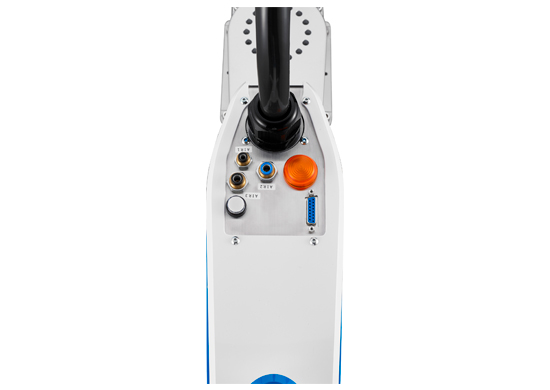 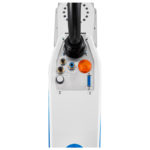 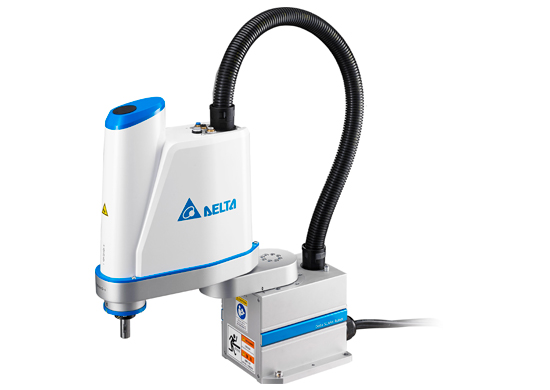 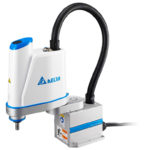 When combined with control units and other peripheral devices, such as servo systems, vision systems and linear modules, the SCARA Delta Robot becomes a highly integrated robotic workstation for a wide range of industries, including electronics, rubber and plastic, manufacturing metal and for processes such as screw driving, distribution, assembly, loading and unloading, welding, transportation and packaging.

Designed to operate in hazardous environments, they can help achieve flexible manufacturing goals, reduce labor and save development time. 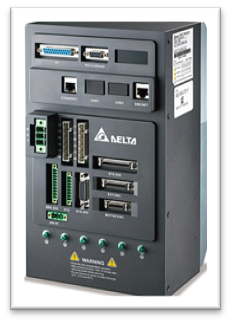 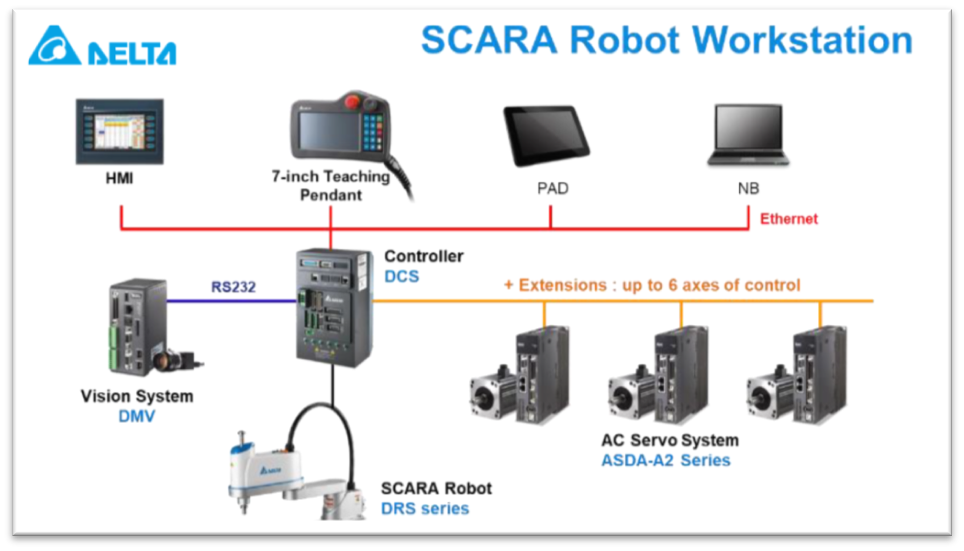 The programming of the SCARA Robot can be done through different methods: Notebook, “Teach Pendant” or a PAD. 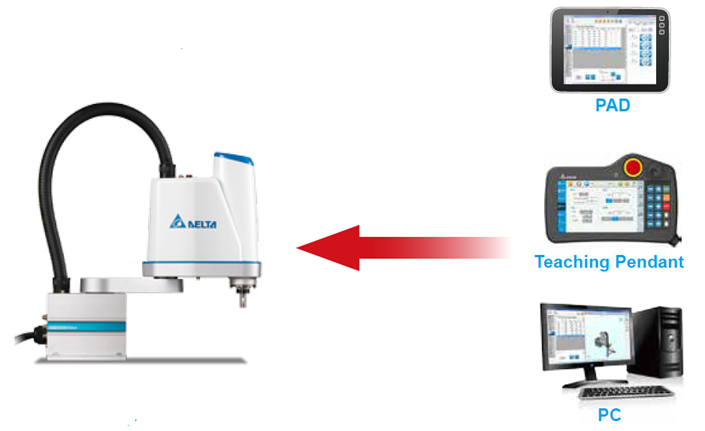 DRAStudio is a software for robotic integration, that is, it has several features for programming the robot, with simple and intuitive programming languages. In addition, it allows the maintenance of the robot through the real-time monitoring of its operations.

Programming a robot with manual instructions can be laborious and time-consuming to debug the program. In addition, it is difficult to achieve 100 percent movement accuracy in 3D space. A method of programming Robots is to use a portable device called “Handheld Teach Pendant”, or Human Machine Interface for Robot. The “Handheld Teach Pendant” allows the operator to move the robot through a variety of movements. When a sequence has been fully specified, the robot can operate the programming at full speed. 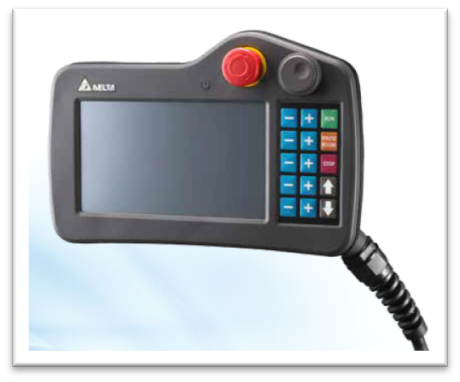 Four SCARA Delta Robot models are available for sale, as shown in the table below, which shows the main characteristics of these models. The choice of the best model to meet the client's application will depend on two main characteristics: the maximum length of the robotic arm and the payload (maximum load supported by the robot including the installed tool). 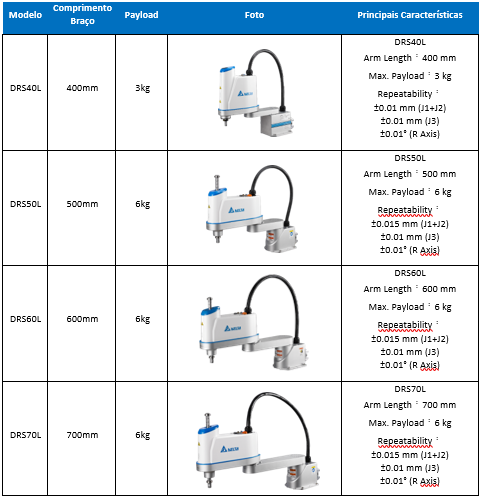 The 5-Axis SCARA Delta Robot available for sale is the DRS60L3 model, whose arm length is 600mm and with Payload of 4kg. 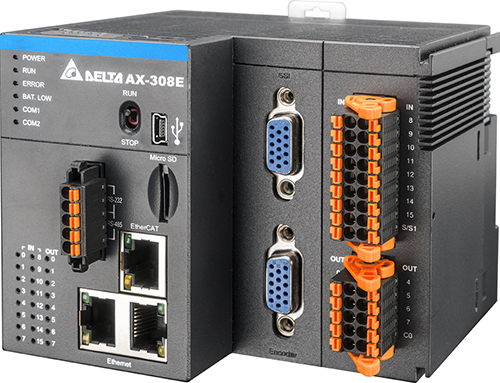 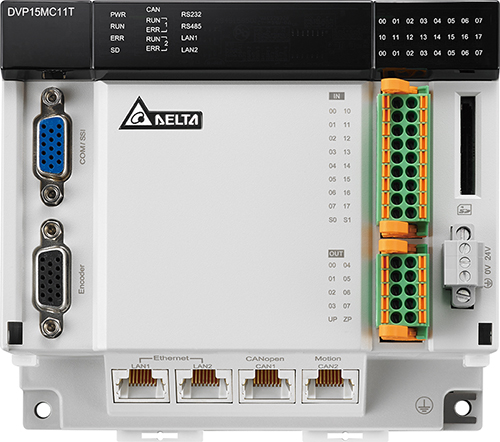 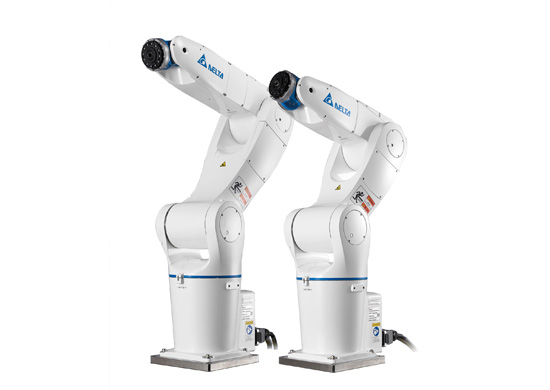 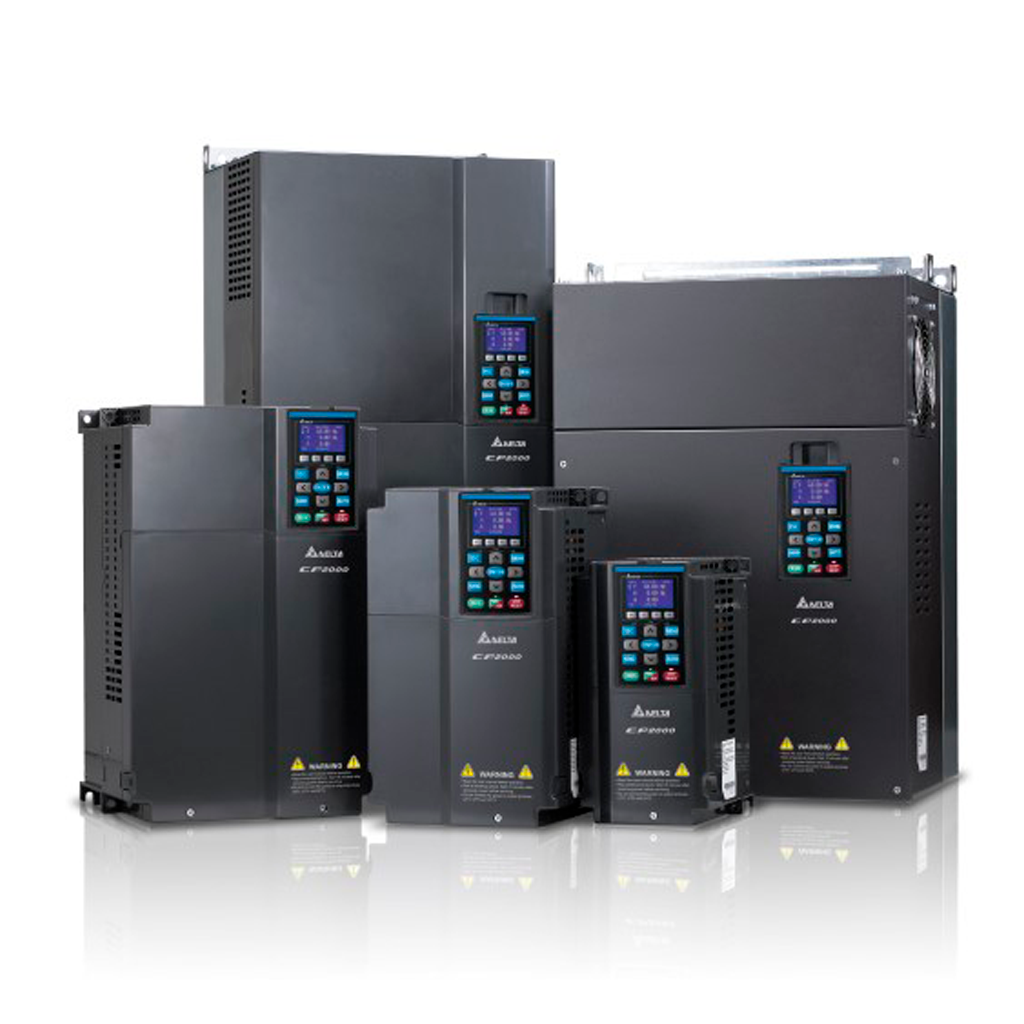 Submit your questions by filling out the form